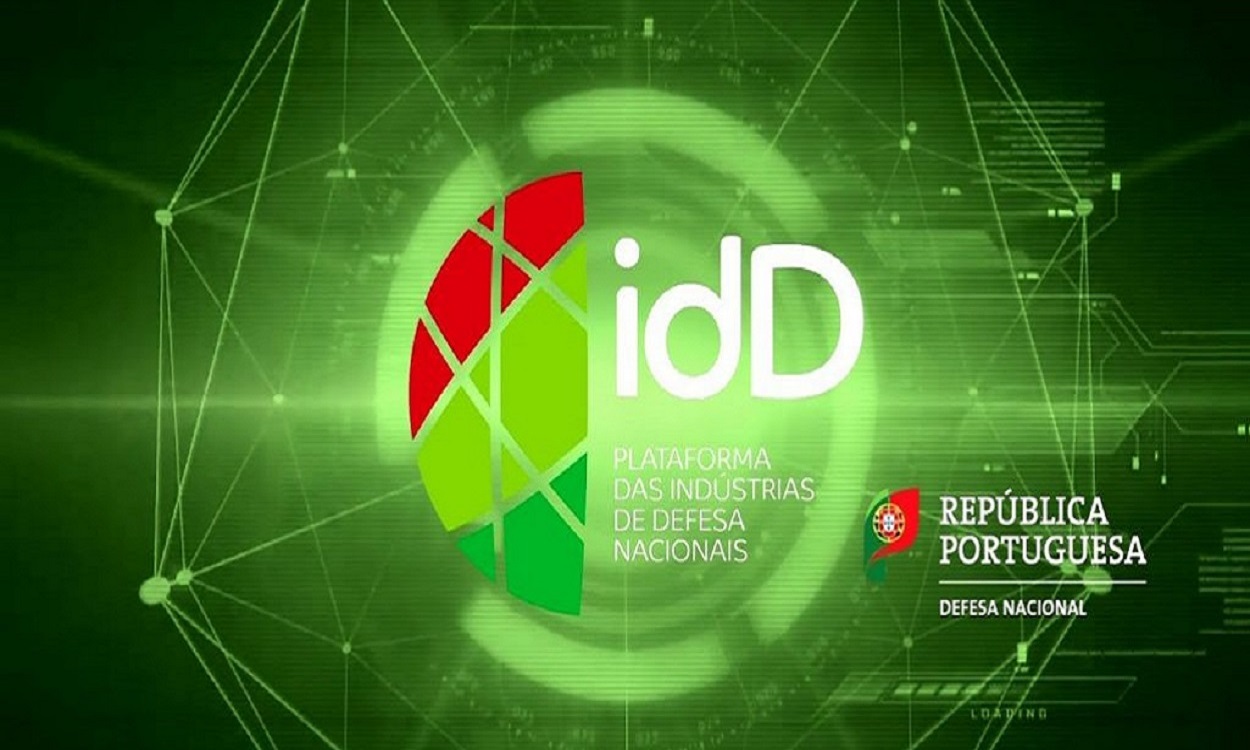 Overview of the Portuguese Defence Industry

The Portuguese industry landscape is mainly based on small and medium enterprises (SMEs) struggling to thrive in a highly demanding and competitive globalised economy.

It evolved from a state-owned bunch of enterprises whose activities were essentially directed to respond to the needs of the armed services gathered in a holding – Empordef – up to the present, in which the private sector plays a progressive role in the defence industry. Empordef was a holding with the remaining enterprises from the Cold War period, some of them created to support almost a decade and a half of war in three African theatres of operations during the sixties and seventies of the last century.

Following the same trends of other industrialized countries, the division between military and civilian technologies has also blurred in the Portuguese defence industry. Dual use is currently the rule and for most of these enterprises the military are still among their principal costumers though not the exclusive one anymore.

Currently the state has still a role promoting the defence industry but now acting as an enabler, a supporter and facilitator for the private sector initiative in line with the policy for industrial development of the country. The intervention of the state is assured through the idD – Defense Industries Platform, a state agency created in 2014 to facilitate the internationalization of the Portuguese defence technological and industrial base, exploring opportunities, reaching new markets and looking for partnerships abroad.

On the political side there is also a clear intention to promote a surge of industrialization, to create wealth, increase the rate of labour in qualified jobs and to keep the pace with the technological development of the so-called 4th Industrial Revolution. The ongoing transformation goes far beyond the ecosystem of the defence industry, encompassing such other sectors as the research and development centres and academia. It’s significant that engineering courses are currently the most demanded and the ones leading to a greater level of employability.

Another important trend of the Portuguese defence industry sector is clusterization, not just by option but as a mandatory requirement for the enterprises to gain the scale required to be actors in the global economy. Among others, ‘AED Cluster Portugal: Aeronautics, Space and Defence’ comprises more than seventy entities directly related with a diversity of aerospace fields. This cluster gathers some of the most advanced technological enterprises of the country producing or taking part in the supply chain of cutting-edge defence products, such as the new multirole cargo airplane KC-390 presently in the early stages of its production by OGMA, the Portuguese branch of Embraer.

Other enterprises like Tekever and CEiiA are centres of engineering and product development with already an important share of Portuguese defence industry innovation and product design, from unmanned aerial vehicles to avionics components more generally. Both enterprises are currently taking part in collaborative projects with other relevant players of the defence industry at the European and wider international levels.

On a different field the CITEVE (Technological Centre for the Textile and Clothing Industry of Portugal), encompasses a full range of activities, from Research and Development to production of combat fatigues and soldier protection equipment, dealing with the most advanced technological solutions in this field. One of its hallmarks is the soldier combat system, an integrated project designed to enhance the effectiveness of infantry formations, being one of the priorities within the Army’s combat capability modernisation.

Two other sectors deserve particular attention, the shipyard industry and software design solutions for defence purposes. The first is a longstanding domain related with the extended tradition of Portugal as a maritime nation with a history related with the exploration of the seas. Nowadays new challenges are rising on the horizon, relating to the sovereignty missions of surveillance and protection of the Portuguese wider exclusive economic zone (EEZ). West Sea shipyard in Viana do Castelo is currently leading the upgrade of the coastal patrol fleet of the Portuguese Navy, building its brand-new coastal patrol vessels.

Enterprises in the digital sector such as EDISOFT and Critical Software, whose brands are already well known internationally, are the spearhead of the design and production of technological solutions to equip aerospace and the ground forces with information systems, command and control, safety management and cyber security devices.

The commitment of Portugal to fulfil the targets agreed by NATO nations at the 2014 Wales Summit to substantially increase their annual defence spending on new equipment is also in line with the priority given by the European Union to enhance the defence industry. At last the EU recognised its relevance as a precondition for its long-desired strategic autonomy, towards a Europe of Defence. It also appears to be the dawn of a new momentum for the defence sector all over Europe and in Portugal as well.

The Portuguese Government’s reaction to the demands of NATO and the European Union policies to increase the investment in defence is in line with its foreign and defence policies – always honouring its commitments and acting as a trustworthy partner. Therefore, Portugal joined the initiatives implemented by the EU to promote the European defence technological and industrial base, in particular PESCO and the European Defence Fund.

There is a shared perception that both instruments will play an important role in the future of the Union, not just fostering the EU defence capabilities but also promoting a different approach towards the way of building defence capabilities. More than just strengthening the capability of the EU to act as a relevant actor in the international arena, in line with its economic and soft power dimensions, those collaborative instruments will foster the EU to the front line of technologic innovation, shaping the future and leading the process of transformative technologies.

The enlarged responsibilities given to the idD – Defence Industries Platform along with the promotion of an extended reindustrialization policy aimed to strengthen the Portuguese economy, are major goals enshrined in the government programme. The defence industry’s gathering of the most innovative and entrepreneurial minds and enterprises is expected to be among the forerunners of this process.

At the political-strategic level the military defence planning cycle did also adjust to the new paradigm, from a procurement-centred process towards another one more based in collaborative production with a strong national footprint, a win–win strategy delivering security and wealth to the country hand in hand with EU strategic goals.

The Portuguese defence industry has moved from a handful of enterprises working almost exclusively in closed circuits, answering the limited requirements of the armed forces, and evolved towards a dynamic network of knowledge-intensive industries with an enlarged business portfolio with its horizons far beyond the national economy. Dealing with the innovative and cutting-edge technologies we dare say that the defence industry will play a major role in the achievement of Portugal’s development goals. 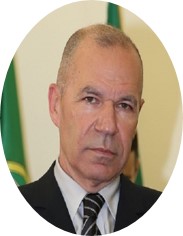