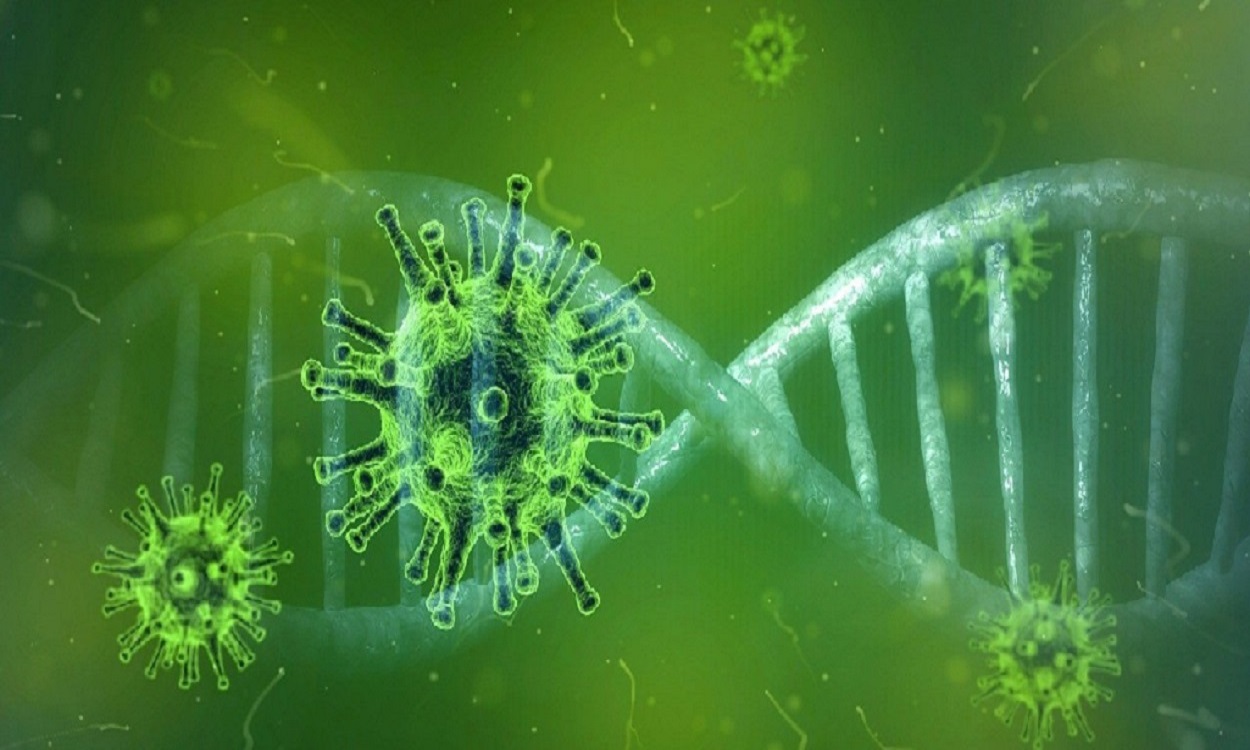 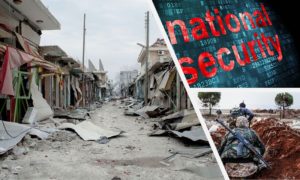 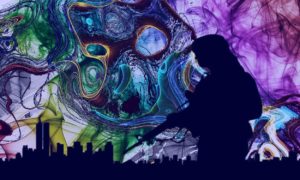 A few weeks ago I had the honour of meeting our Defence Minister in his office and we discussed, among other things, the pandemic. The Minister told me about a document that made me proud to be Portuguese – it concerned the deployment of the armed forces in the fight against Covid-19 in a European context. According to a checklist of 23 points, the document classified the countries of Europe, with Portugal ticking off about 90%. Some European countries were in a completely different situation, so I compared some of these countries (especially those with the same population) in terms of mortality rates and total number of infections. The conclusion was simple: countries that did not deploy the armed forces (AF) had significantly more deaths and infections than Portugal. Of course, there are other facts that should be taken into account, such as cultural habits, population density and whether and when they started the lockdown. Nevertheless, it is clear that the armed forces have saved lives in Portugal and in other European countries.

The Portuguese Armed Forces have done a great deal –  from testing civilians, providing military hospitals, field hospitals and tents, producing antiseptic gel, masks and visors, assisting with logistics and transport, emergency plans, repatriating citizens, organizing refugee centres, disinfecting civilian facilities, feeding the homeless and setting up new Commands for bilateral foreign assistance (transport, hospitalisation, medical care). The Ministry of Defence, the AF Social Action Institute, the Veterans League and the Armed Forces have done remarkable work in the fight against the pandemic. But do they have time for anything else?

To show that life goes on, Portugal will host the second ministerial meeting of the Macron European Intervention Initiative, which has grown over the last two years and aims to build a common strategic defence culture.

By 2020, it was planned that 1,738 Portuguese military personnel would participate in 22 UN, NATO and EU missions, as well as in bilateral and multilateral missions. Portugal is currently involved in 14 UN, NATO and EU missions in 11 African, Asian and South American countries. Recently, the submarine TRIDENT took part in several NATO and EU missions; the patrol ship TEJO headed a new FRONTEX operation and ZAIRE deterred pirates in the Gulf of Guinea; the frigate CORTE-REAL was deployed for 33 days; the air force identified ships for drug trafficking and illegal immigration in the Mediterranean and paratroopers were sent on peacekeeping missions to the north of the Central African Republic.

Mike Pompeo’s visit to Lisbon, where he was received by the Minister of Defence, showed that the strong Portuguese – US relations are continuing. Portugal and India strengthened defence cooperation by signing three cooperation agreements between companies, and last December the Defence Minister visited Besmayah, Iraq, where Portuguese defence personnel trained Iraqi military and security forces.

The 2020 defence budget shows that Portugal is making efforts to reach 2% of the GDP in terms of defence spending; €2.4Bn has been earmarked for national defence which represents an increase of 23.1% in comparison with 2019. In this context, the year began with the dissolution of the state holding company Empordef SGPS and the reorganisation of the public defence sector, which provides the tools for national defence with which the country can meet the challenges of the next decade. The consolidation of the role of the State in the management of the sector’s public holdings is also crucial for strengthening the defence industry in the European market and in international cooperation programmes in response to commitments made to NATO and the EU, notably PESCO. Also noteworthy is the protocol on cooperation between the security services and armed forces to better address threats to national security.

While fighting a pandemic, Portugal continued its efforts to engage in the UN, NATO, the EU and other bilateral and multilateral missions, in addition to SAR and MEDEVAC operations. Not bad for a country where the armed forces represent 0.24% of the total population. 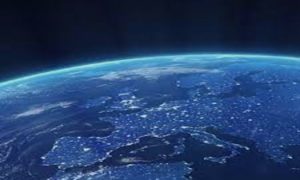