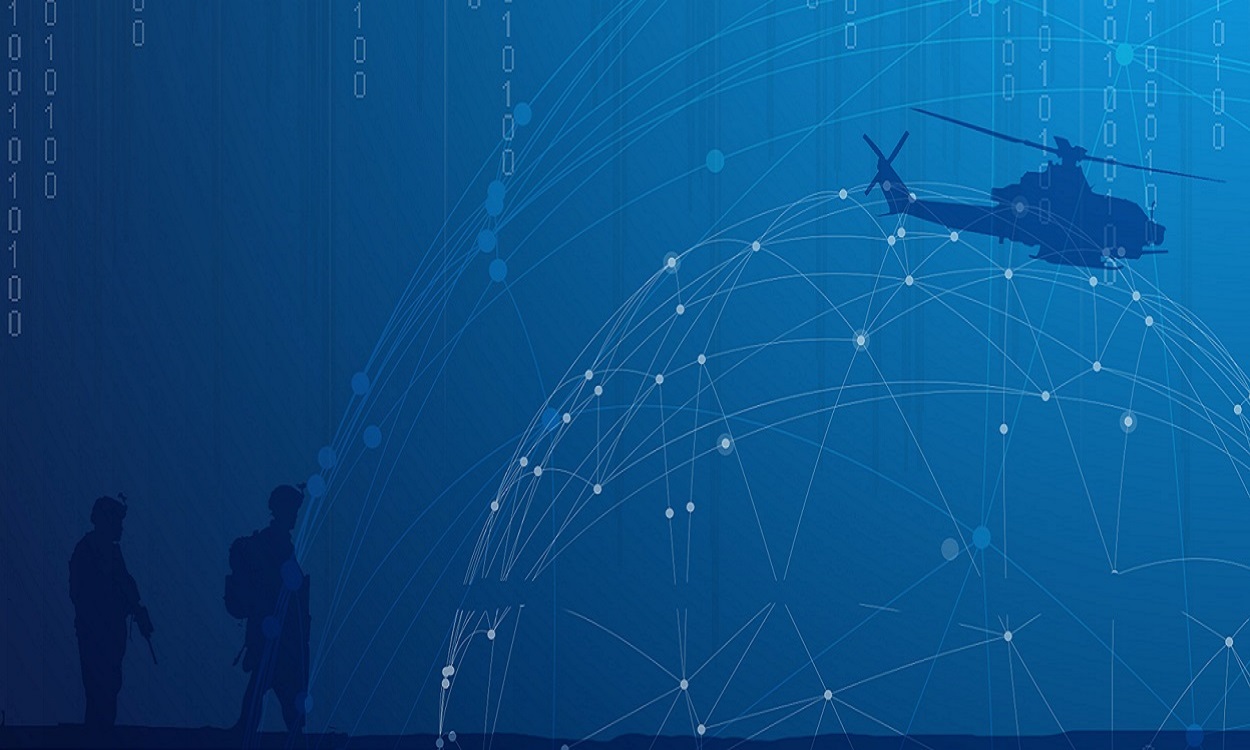 ESD: You were Defence Minister in the early nineties. Looking back, how do you see Portuguese Defence nowadays?

Lopes: The 1990s was a period of transformational change at the geopolitical and geostrategic levels as a result of the end of the Cold War and therefore demanded the adjustment of the national security architecture to the new strategic environment. At the time the Portuguese security and defence sector undertook extensive reforms at two levels, one was the adjustment of the strategic guidelines and state policies to the new security environment, the second was a concurrent effort to modernise the structures and capabilities of the armed services.

From then on, due to a persistent and coherent effort of reforms, notwithstanding the constraints imposed by systemic geopolitical, economic and financial crises that have ravaged the world and Portugal throughout the last two decades, with impacts on the defence budgets, one might say that Portugal has been able to maintain its defence policy in line with both NATO and EU strategic goals. The country fulfilled a remarkable effort to pursue an active role in the international peace and security efforts, with Portuguese forces taking part in the operations promoted by both organisations.

ESD: Today you are President of EuroDefense-Portugal. What is its core mission?

Lopes: EuroDefense-Portugal is member of the EURODEFENSE network, comprising currently fifteen member states all involved in analyzing, reflecting upon and debating issues of European Union security and defence. On the other hand, these associations share a common perception about the relevance of the EU common security and defence policy considered a cornerstone for its strategic autonomy.

Therefore, EuroDefense-Portugal’s mission is to prioritise the research, debate and production of relevant information about the impact on the country of EU defence and security policies, including the ones on the defence economy field. Also, we support the diligences of Portuguese enterprises and centres of technological and scientific research to cope with the European Union programmes for collaborative development of military capabilities, especially the EDIDP, PESCO and the European Defence Fund.

ESD: We heard you have been investing in young students as well. What is EuroDefense-Portugal doing for the students?

Lopes: One of the EuroDefense-Portugal goals is to strengthen security and defence culture. For this purpose, we consider youth as our main target audience, particularly the ones attending university courses, because they will be the future generation of leaders. Therefore, we regularly organise debates and workshops to promote the analysis of situations/facts relevant for the security and defence of Europe and the country. In these initiatives we also rely on the engagement of academia through the participation of lecturers, research centres or students’ associations.

The results and expectations raised by these initiatives inspired the creation of EuroDefense-Youth as a forum aimed to promote meeting, socialization and learning of university students along with the purpose of providing awareness about the European security and defence situation.

ESD: How do you see the future of Portuguese Defence?

Lopes: I do believe that one of the main challenges that the National Defence faces nowadays is the requirement for a comprehensive and thorough evaluation about the capabilities of the armed forces to fulfil its future missions. To guarantee the meaningful participation of Portugal in the collective effort for the defence of Europe and the world, acting as a relevant partner in line with its commitments with the European Union and NATO, rises as another main challenge for the future.

Portugal is currently taking part in all the initiatives implemented by the EU to increase its military capabilities, taking advantage of this momentum to strengthen its national scientific, technological and industrial base. Furthermore, an adaptation is required to promote either the national defence policies and military structures to the new paradigms raised by current global strategic challenges, bearing in mind the countless and complex ones that the European Union and its member states will have to face.

The interview was conducted by: 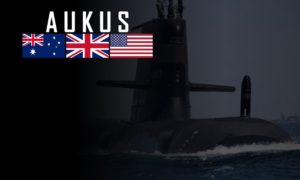 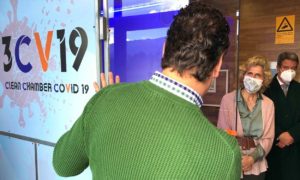